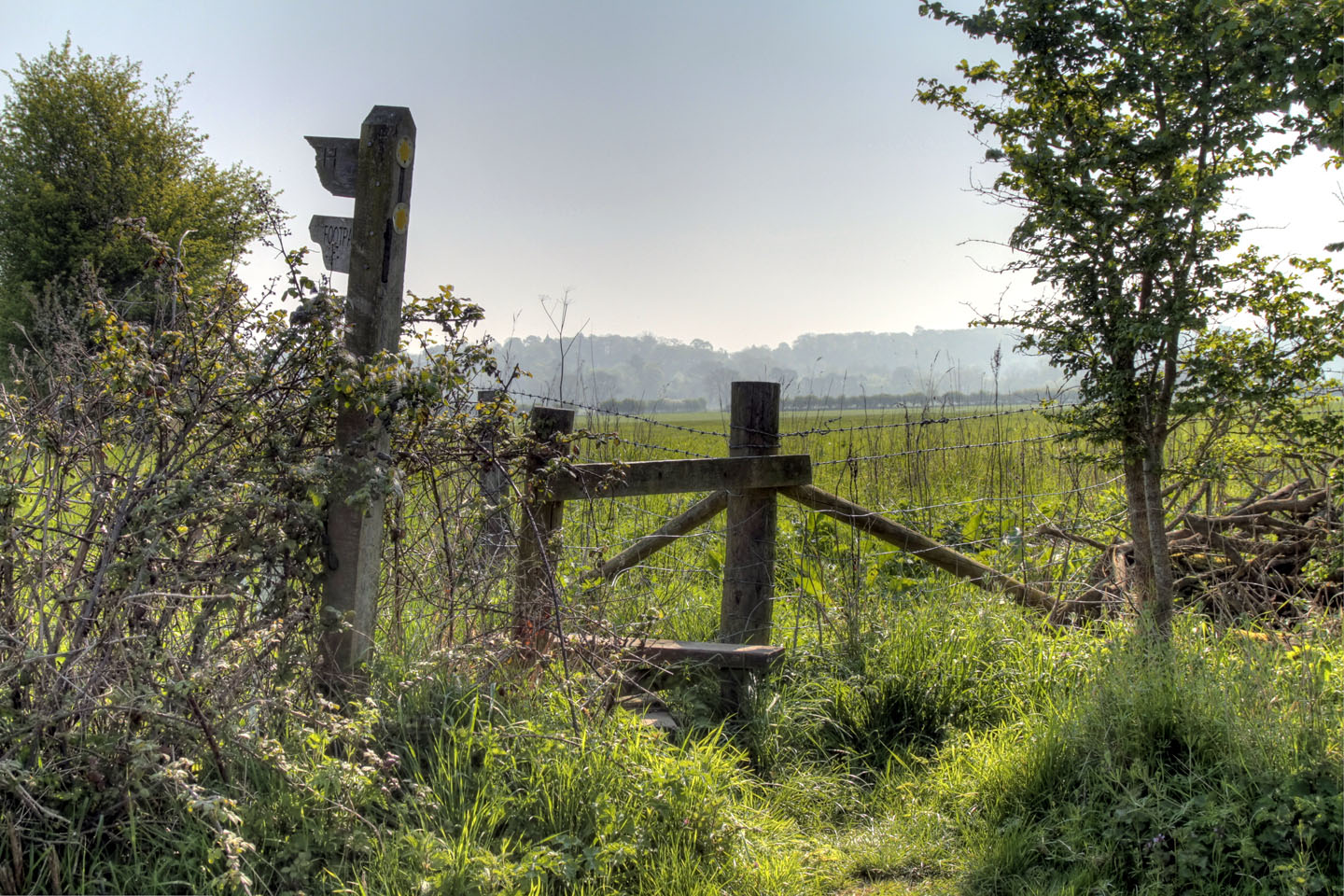 Looking for some useful links to other decent aikido sites? Click here 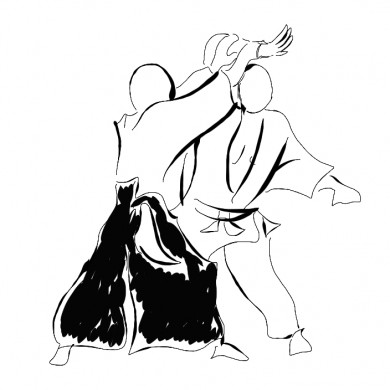 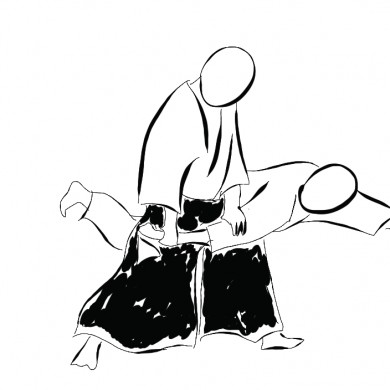 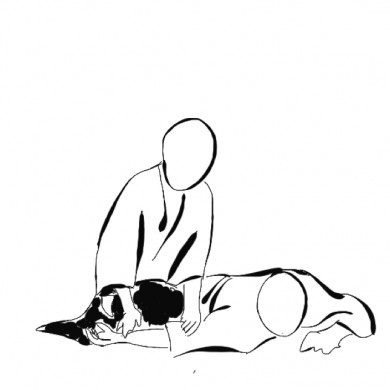 All New Forest Aikido club’s classes are held at: